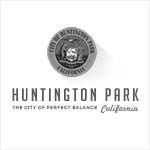 Storm Pollution Basics
The Clean Water Act (CWA) of 1972 controls pollutant discharge from what the EPA calls "point sources," like industrial, commercial, and municipal facilities, into any navigable waters of the United States. Point sources are required to obtain a National Pollutant Discharge Elimination System (NPDES) permit, which requires compliance with technology- and water quality-based treatment standards. These polluters -- mercury from Company A or untreated sewage from City B -- are easy to identify and monitor. They fall easily under the enforcement powers of the EPA.
However, waterway pollution from what EPA calls "nonpoint" sources (NPS) are far harder to control.
What are nonpoint sources of pollution?
Nonpoint pollution comes mainly from our own backyards. NPS pollution is caused by rainfall, snowmelt or irrigation moving over and through the ground. As the runoff moves, it picks up and carries away natural and human-made pollutants, finally depositing them into lakes, rivers, wetlands, coastal waters, and even our underground sources of drinking water. These pollutants include:
* Oil, grease, and toxic chemicals from urban runoff and energy production
* Sediment from improperly managed construction sites, crop and forest lands, and
eroding streambanks
* Salt from irrigation practices and acid drainage from abandoned mines
* Bacteria and nutrients from livestock, pet wastes, and faulty septic systems
According to the EPA, nonpoint source pollution is the leading remaining cause of water quality problems. Nonpoint pollution is known to have harmful effects on drinking water, wildlife and -- as we are now learning -- our sport and seafood fisheries.
Clearly, as urbanization continues, the effects of nonpoint pollution will only worsen unless we all participate in efforts to reduce or prevent the problem.
What can be done?
Some activities aimed at preventing nonpoint pollution are federal responsibilities, such as ensuring that federal lands are properly managed to reduce soil erosion. Some are state responsibilities, for example, developing legislation to govern mining and logging, and to protect groundwater. Others are best handled locally, such as by zoning or erosion control ordinances. And each individual can play an important role by practicing conservation and by changing certain everyday habits.
What can private citizens do?
According to the EPA, the best ways private citizens can help reduce the effects of nonpoint water pollution are:
* Keep litter, pet wastes, leaves, and debris out of street gutters and storm drains--these outlets drain directly to lake, streams, rivers, and wetlands.
* Apply lawn and garden chemicals sparingly and according to directions.
* Dispose of used oil, antifreeze, paints, and other household chemicals properly, not in storm sewers or drains. Link to Washington Blvd. S.A.F.E Center for disposal of hazardous waste.
* Clean up spilled brake fluid, oil, grease, and antifreeze. Do not hose them into the street where they can eventually reach local streams and lakes. Use sawdust or kitty litter for best results.
* Control soil erosion on your property by planting ground cover and stabilizing erosion-prone areas.
* Purchase household detergents and cleaners that are low in phosphorous to reduce the amount of nutrients discharged into our lakes, streams and coastal waters.

What is stormwater pollution?
Storm drains are intended to take rainwater straight to the ocean to avoid area flooding. Rainwater or even runoff from sprinklers or hoses carries contaminants  such as litter, animal waste, automobile fluids, fertilizers and pesticides into the storm drains and pollutes the County's neighborhoods and waters, creating health risks for children, killing marine life and contributing to localized flooding and beach closures.
Where does the pollution come from?
We all contribute to stormwater pollution every day. Dropping cigarette butts on the ground, allowing paper or trash to blow into the street, and hosing leaves or dirt into the street are just a few examples of things you might be doing that contribute to stormwater pollution. Waters that flow over streets, parking lots, construction sites and industrial facilities carry these pollutants through a 5,000-mile storm drain network directly to the rivers and beaches of Southern California. Click here to find out what you can do right now to help prevent stormwater pollution.
Isn't stormwater treated before going into the ocean, like sewer water?
No! The storm drain system is separate from the sewage system. Storm drains are intended to take rainwater straight to the ocean to avoid area flooding. Storm drain water is not treated before flowing directly into rivers and the ocean, making it everyones responsibility to make sure storm drains and waterways are free of pollutants.
How does stormwater pollution affect my community?
Stormwater pollution can also have serious impacts on your neighborhood. Litter and animal waste in the streets and storm drains makes any neighborhood look bad and can contribute to flooded streets during the rainy season.
We also see the impacts of pollution in increased health risks to swimmers near storm drains, high concentrations of toxic metals in harbor and ocean sediments, and toxicity to aquatic life.  Clogged storm drains can lead to area flooding when it rains, creating traffic problems and unsanitary conditions. Pollutants in the community such as pet waste, litter and hazardous contaminants significantly degrade the appearance of the neighborhood and can lower property values.
What can I do to prevent stormwater pollution?
Everyone can help keep the City of Huntington Park clean. Here are a few tips that can help protect our environment. 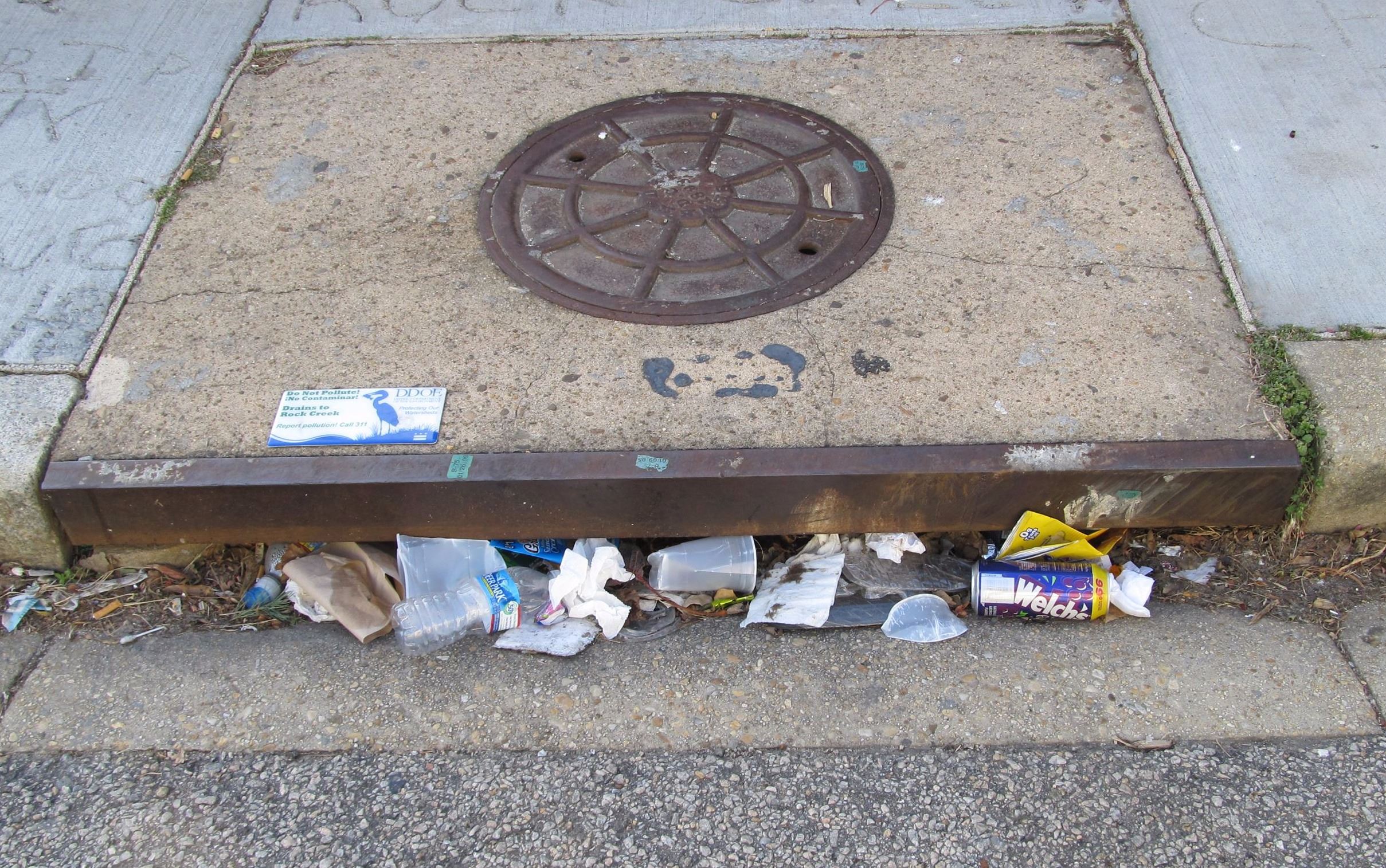